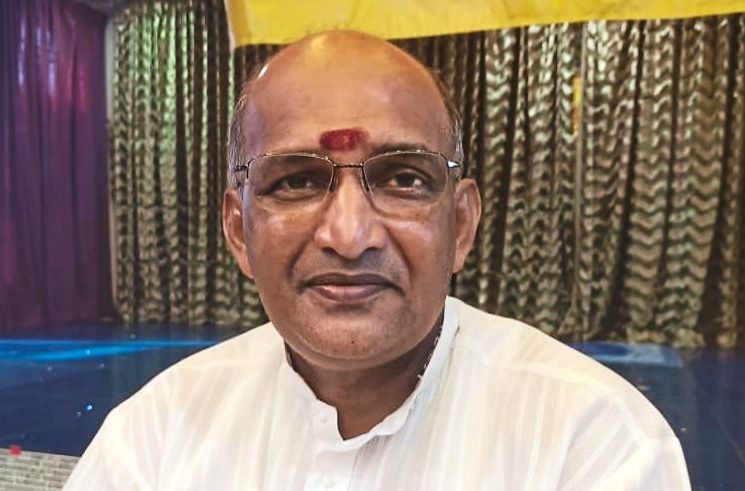 MALAYSIA, February 16, 2021 (The Star): The Federal Government has allocated about US$1.042 million to help 1,934 Hindu temples nationwide that have seen a drop in their income due to the Covid-19 pandemic. Malaysia Hindu Sangam (MHS) president Datuk R.S. Mohan Shan said the allocation was approved through the Malaysian Indian Transformation Unit (Mitra) following pleas from temples that faced challenges in managing their operations. “The allocation will only be given to temples that are registered with the Registrar of Societies. Each temple is allocated between $447 and $645, depending on size and location. Mitra has channelled the money to 310 temples nationwide, while the rest will receive the allocation through us,” said Mohan. He added that MHS started channelling the allocations to the temples this month and hoped the task would be completed by the end of March.

Mohan added that the allocation was meant to help temples pay their utility bills and buy prayer items. “We have come across temples that were unable to pay their electricity bills for at least seven months due to loss of income as they could not perform wedding ceremonies and had to limit the number of devotees, ” he said. Mohan added that the temples were receiving less funds from the public because of the pandemic. It would take between $745 and $7,448 for a temple to cover its basic operations, including bills for utilities, essentials and allowances for priests and workers.